Want Nots is the title of a solo exhibition of works I made while in residency at Recology. Also known as the “dump residency,” artists are given a studio and access to the public waste disposal area at the San Francisco transfer station.

Some of the work I made during this residency focused on pairing certain abundant materials with sculptural forms. Turnings Cube, Core Column, and Stoppages fit into this category. Whereas Sweeping (After Jo Hanson), Eightysixed Thirtythrees, and New Found Desire are more performative or ephemeral gestures. Bench Curl and Pruning & Painting subvert utilitarian objects while the untitled series of curve stitching pieces address the divide between images and objects.

In general I was interested in exploring material transformation, the tension between desirable and undesirable, and how my attention and energy mediated my relationship to the things I was working with. Though nearly all of the pieces I made are portable they are, for me, forever linked to the place of their making—a place of transience that is none-the-less specific in time. 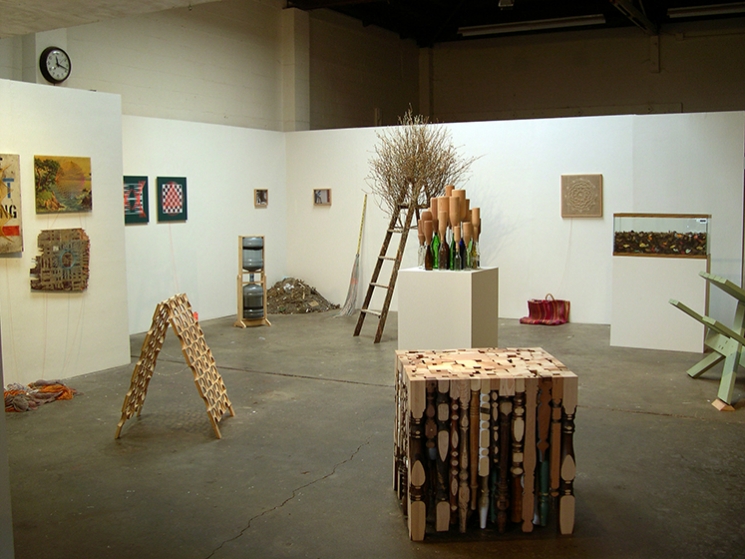 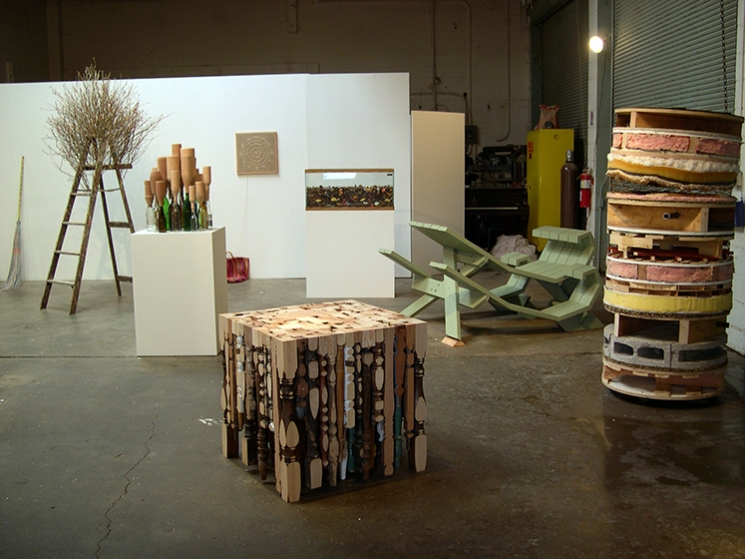 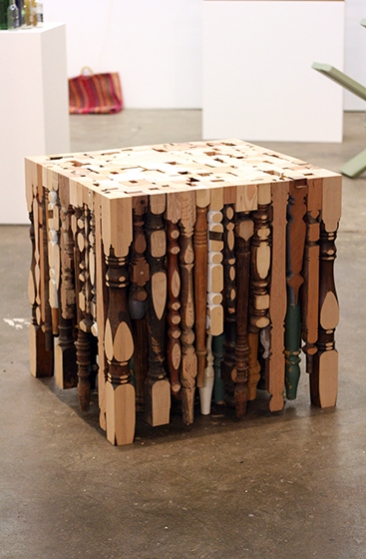 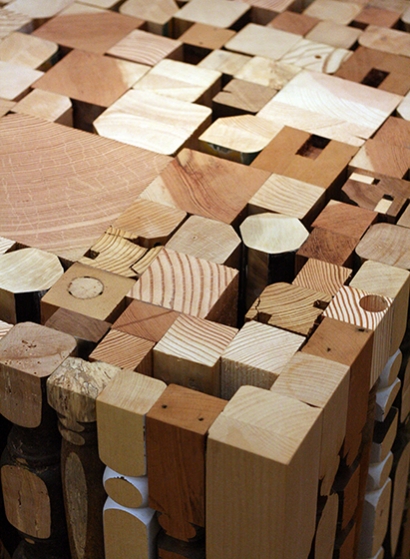 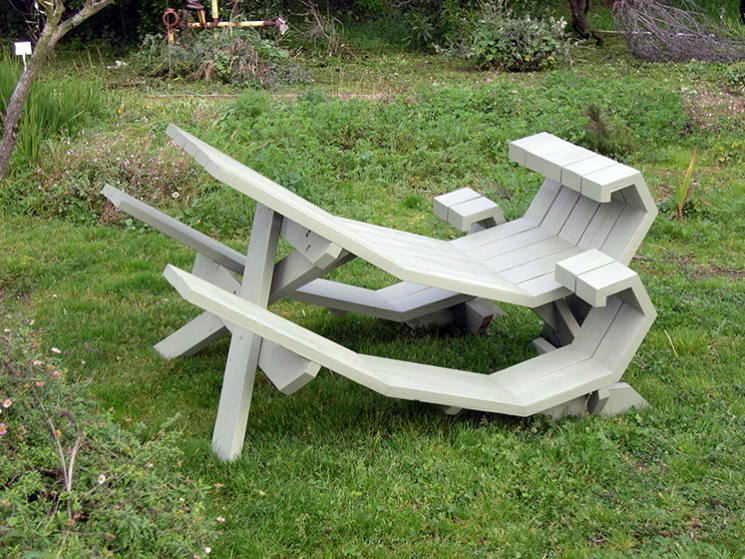 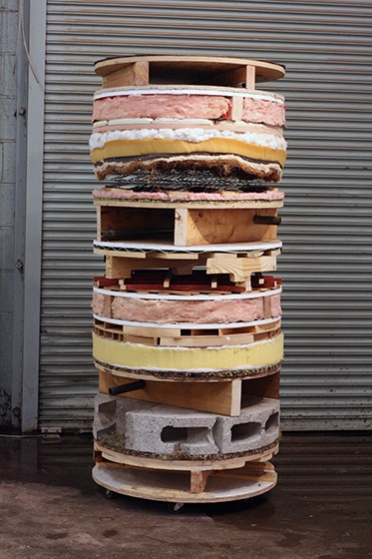 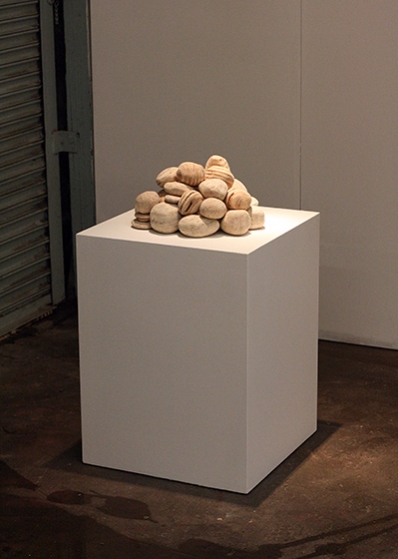 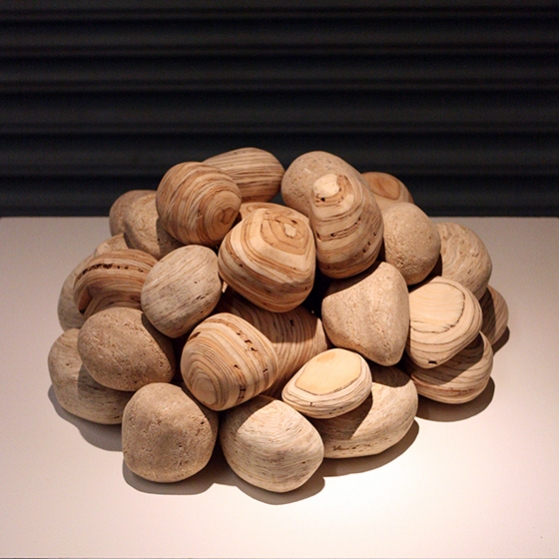 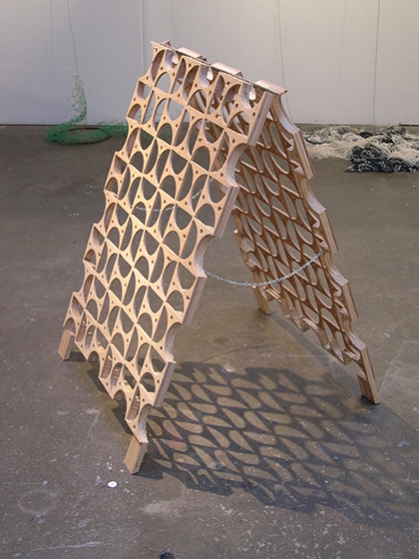 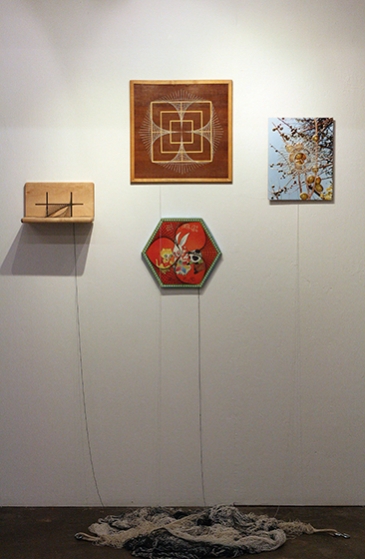 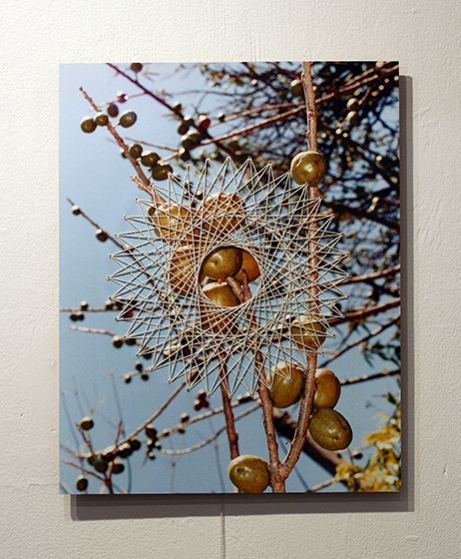 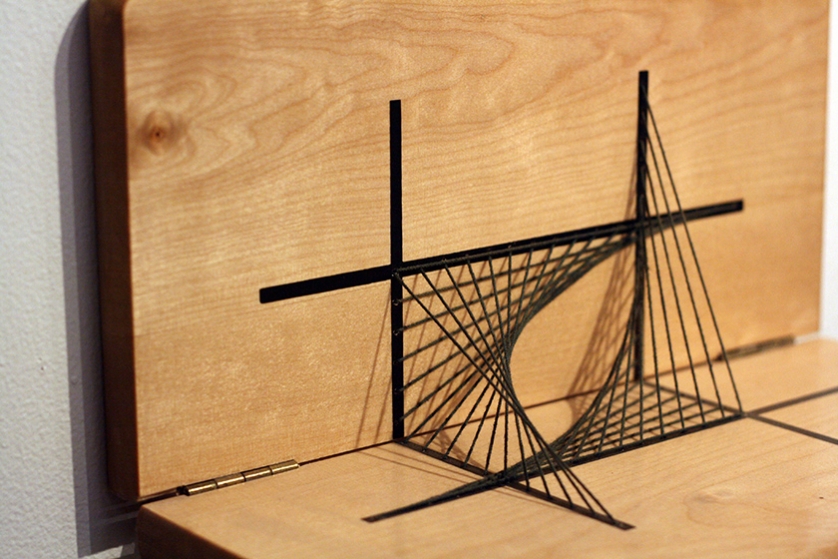 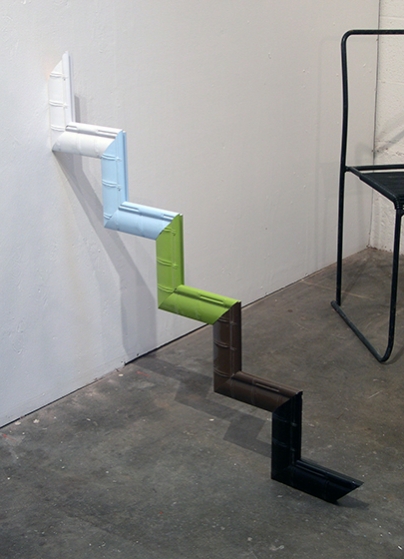 The Difference Between Here and There 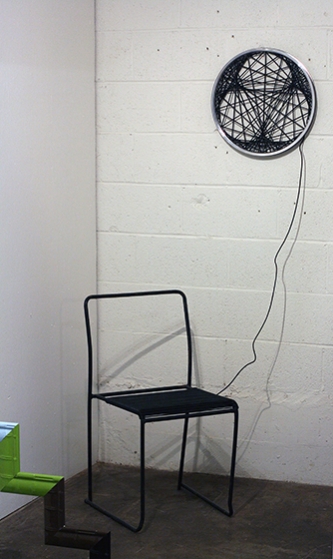 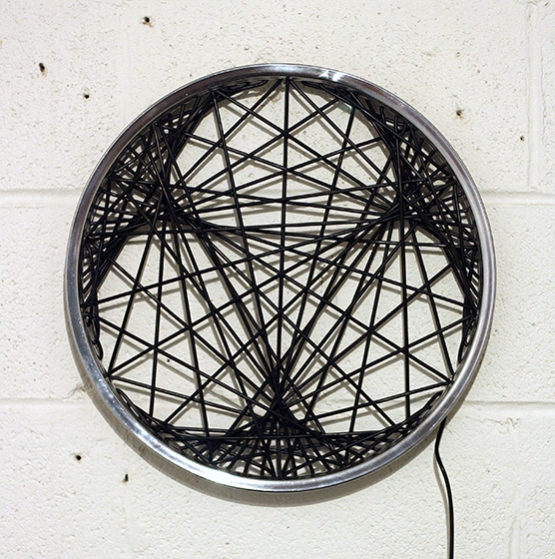 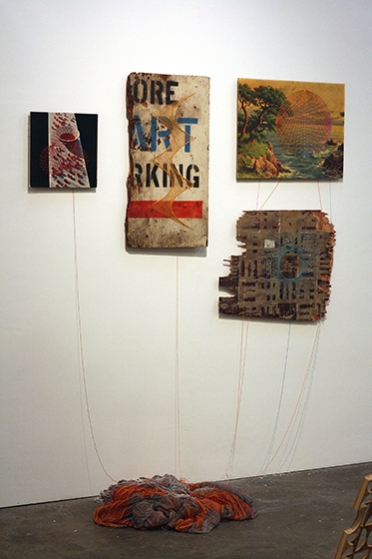 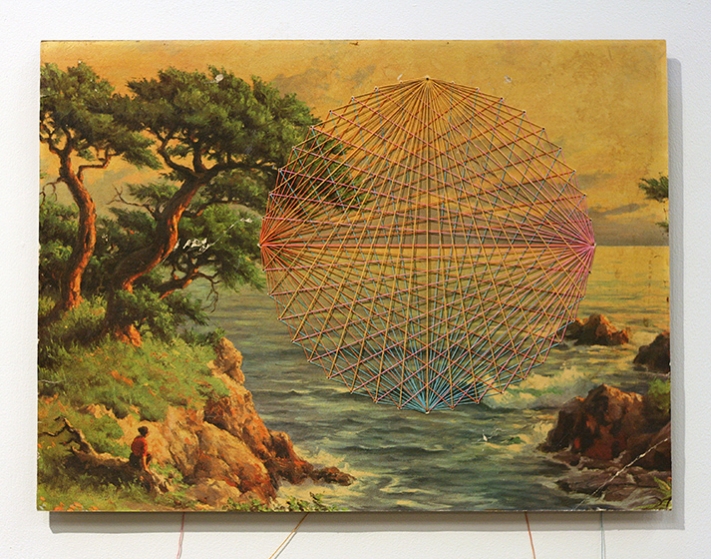 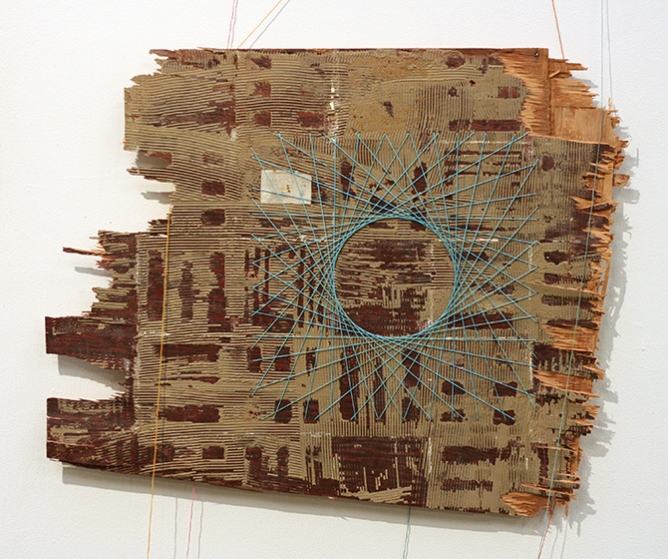 Untitled (Equal Chords in a Square) 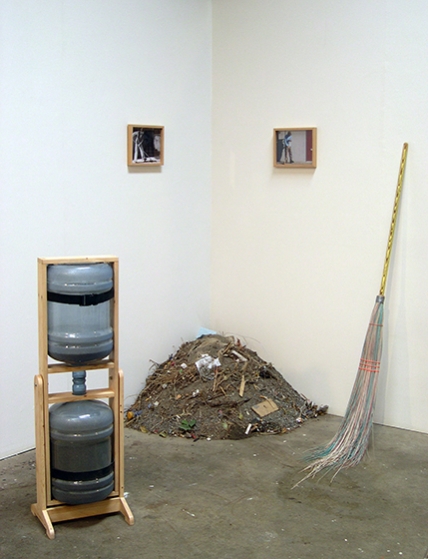 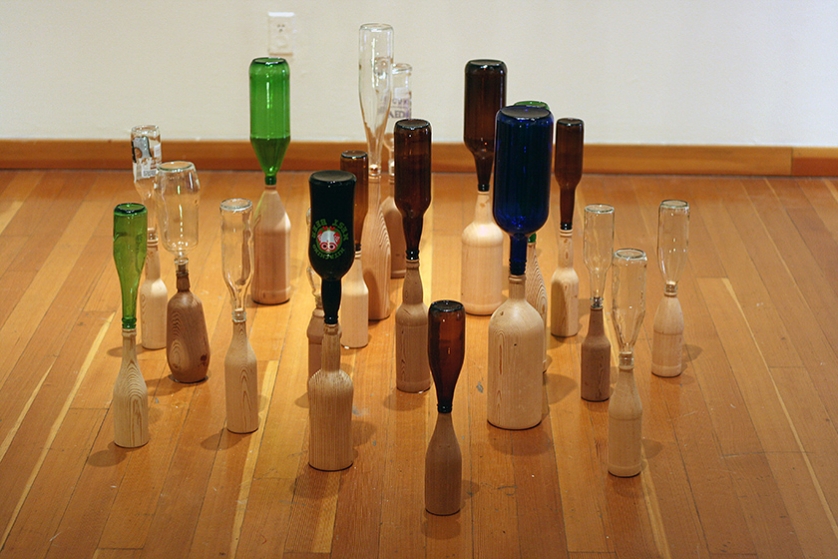 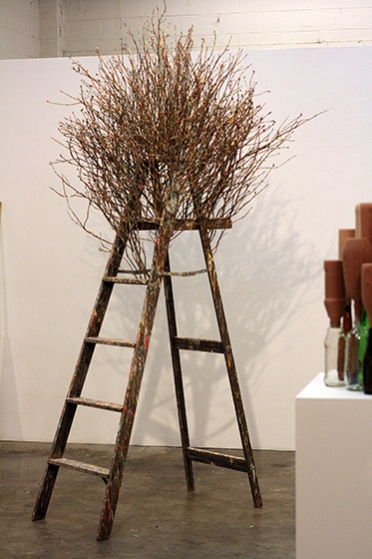 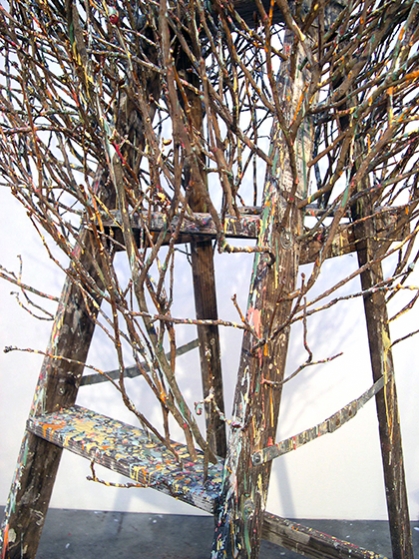 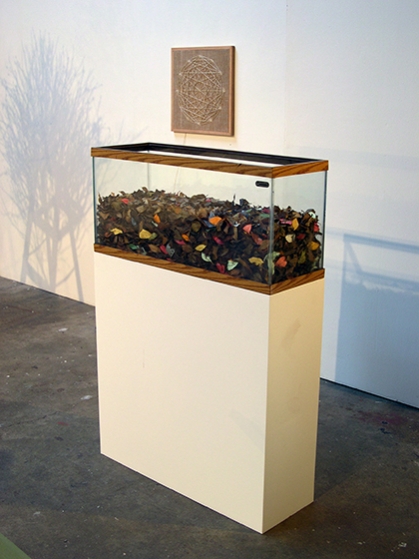 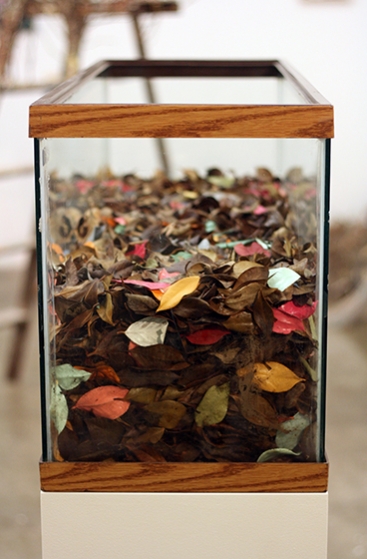 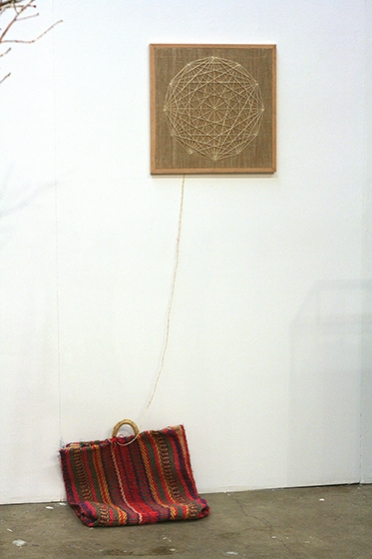 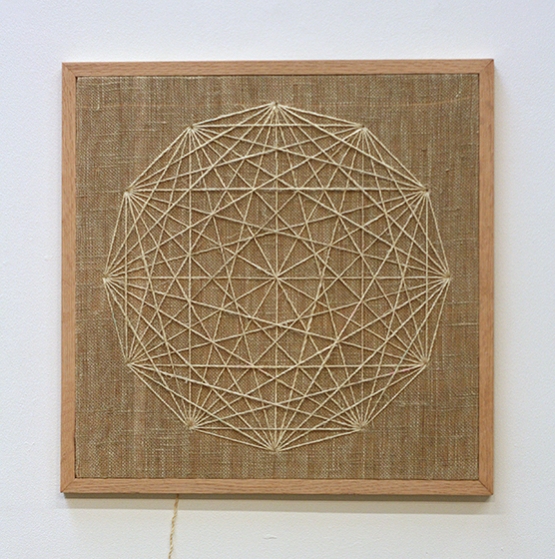 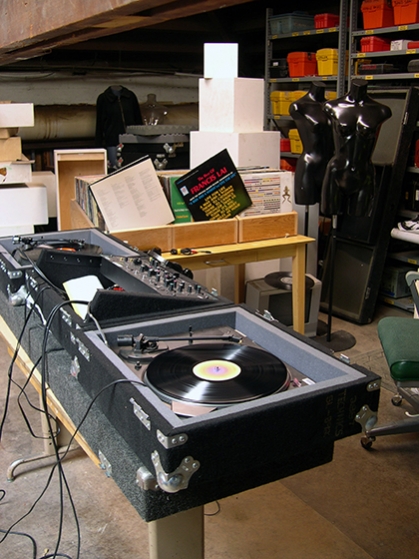 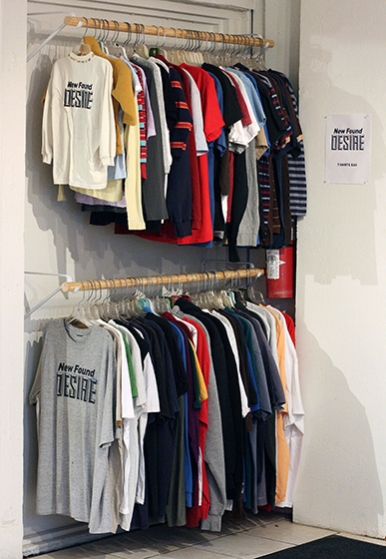